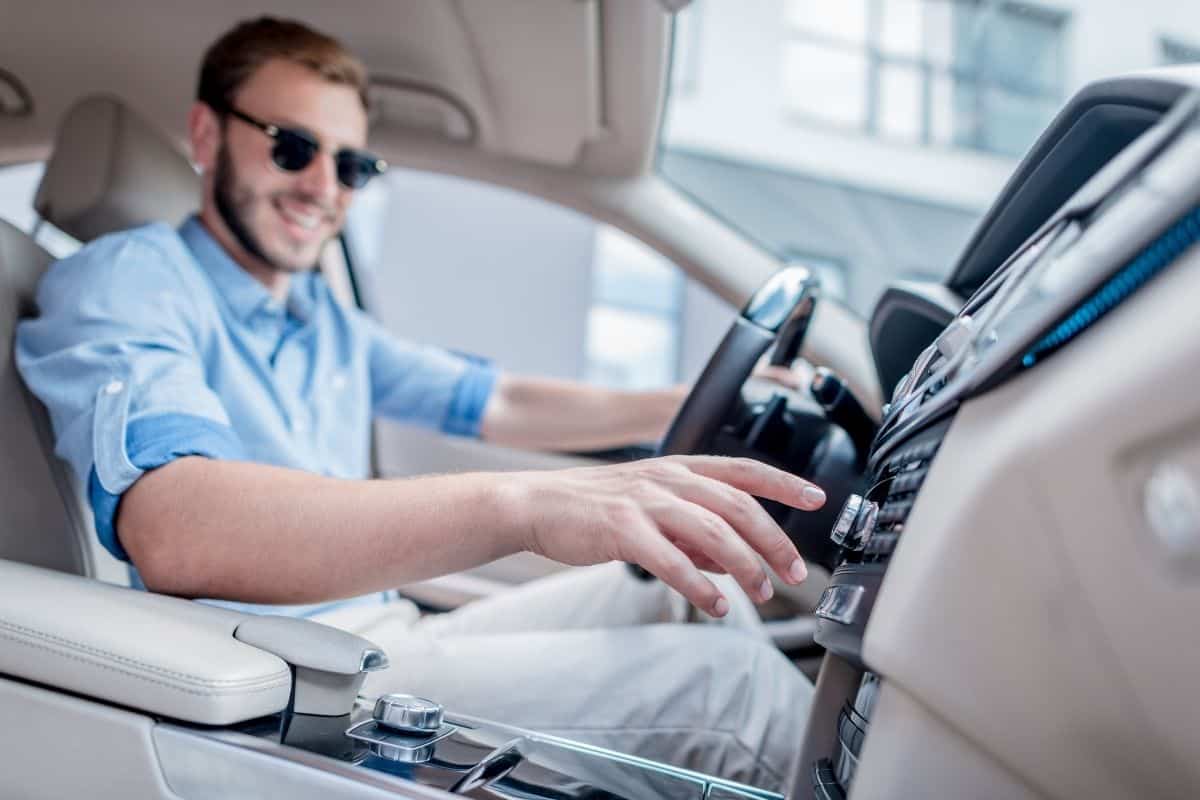 Traditional AM/FM Radio has become a relic of modern times. Most people have it in their car but choose to rely on an LTE connection to stream music via internet radio stations or their favorite music streaming service. I usually switch to traditional radio when I want local news or I’ve run out of all options. Either way, I needed to figure out how it affects my car battery.

Listening to the radio can drain your car battery if the engine is turned off. However, a car radio doesn’t need a lot of power unless you have powerful subwoofers and strong speakers. You can play a normal car radio for over 10 hours before the car battery runs out.

Let’s check out why your car battery drains out while listening to the radio with the engine turned off.

It’s an electromagnetic component that has coil windings with a revolving electromagnet in the middle. When the engine is operational, the rotor is moved back and forth and that creates electricity in the coils. This electricity is converted into a direct current and charges the battery.

When the engine is on and operational, the alternator produces more than enough electricity to keep the battery charged and power electronic components like the radio, air conditioner, and GPS in the car.

How long can I listen to the radio before the battery drains out?

You can listen to the radio for several hours before the battery drains out. However, the runtime changes drastically depending on the amp, speakers, and other audio hardware in your car.

Modern batteries in regular gas cars have a capacity of around 60Ah. That means that the battery can supply around 60 Amps of electricity each hour or around 6 Amps for 10 hours. A regular car radio uses a 10 Amp fuse. That means you can use the car radio with the engine turned off for around 5 to 10 hours before the battery drains out.

However, if you have a complicated car stereo system with a powerful amplifier, a few loudspeakers, and bass-heavy subwoofers, you’ll drain out the battery pretty quickly. For instance, if you have a 4-channel amplifier setup that draws around 150 watts of power, the battery will need to provide around 12.5 Amps of electricity over 12 Volts. This will drain your battery within less than 2 hours.

That’s why modern cars have safety features that keep the radio off while the engine is turned off. Some manufacturers don’t completely cut you off. Instead, they set a safe limit of around one hour or less before the radio is automatically shut down with the engine turned off. This keeps the battery from completely draining out and reserves more than enough charge to start the engine.

The car radio problem doesn’t exist if you own a Tesla or some other electric vehicle. Their beefy batteries are powerful enough to take you on the road for hundreds of miles. They also don’t have any restrictions on the electrical components with the electric motor turned off. You can turn on the radio and listen to it for days with an electric vehicle.

I own a Tesla and had to figure out some way of turning on the radio with the engine turned off. I know the feature is there for safety. However, when I run out of all options I want access to the radio. I know the state of my battery and how long it may take before it runs out. Moreover, local radio is the only way of getting news and disaster warnings when my phone and laptop have run out of power.

I think that’s why car manufacturers have left an easy way to turn on the car radio. Instead of pressing the brake pedal with your foot and turning on the car, you need to keep your foot off the brake and press the start button once. That will deliver power to the electric components in the car while the engine is turned off. Now you can tune into your favorite radio station, lay back, and listen to some good music.

If you have a very old car with a key for ignition, you can just turn the key once until you feel a click. That delivers power to the electrical components.

The radio turns off when the engine turns on

I use the above-mentioned hack to listen to the radio with the engine turned off while I’m waiting for someone in the car. The wait usually lasts less than 10 minutes and the battery is not going to drain out in that short while. This saves fuel and keeps me from getting bored. However, when I turn on the engine the radio suddenly turns off and turns back on again after there’s ignition.

You may have noticed the same. This happens since the car needs all the amperage it can get for starting the engine. When the ignition is turned on, momentarily all the switches to the radio, air conditioning, headlights, and all other electronic components of the car are turned off. Once the engine starts and keeps running, the power is restored.

How to revive the engine if the battery drains out?

Unless your car battery is very old, it should be able to power your radio for a few hours. However, old batteries lose their charging capacity over time and drain out sooner than you think. I had the same issue.

I was lucky enough to be near a highway when my battery drained out while listening to the radio. So, the next step was to get my jumper cables and wait on the asphalt for a kind stranger’s car battery.

Here’s how you jumpstart your car battery with the battery of another car:

Instead of repeating my mistake and relying on the goodwill of a stranger, you can get a portable jump starter box. They are portable battery packs with a positive and ground jumper cable coming out of them. You can keep it juiced up and store it in your car’s trunk. This leaves you an easy way out instead of being stranded in the middle of nowhere.

If your car is less than 5 years old, you have a modern battery with a decent capacity to power your car radio for several hours with the engine turned off. However, the batteries degrade over time. Make sure to check the health of your battery during routine car maintenance. I hope this article was able to help you.

link to How to Listen to Radio With Bluetooth Headphones

Radio still remains one of the most accessible forms of media for people to get information when the internet doesn’t work. I also like to occasionally tune in to my local radio station when I’m...

Continue Reading
link to How to Listen to Radio Without Internet on Your Phone?

Being an Android user has its perks, especially when it comes to radio. Sorry Apple, but this is a feature that you lack that you simply cannot make up, even with gadgets. Radio was and will be a...