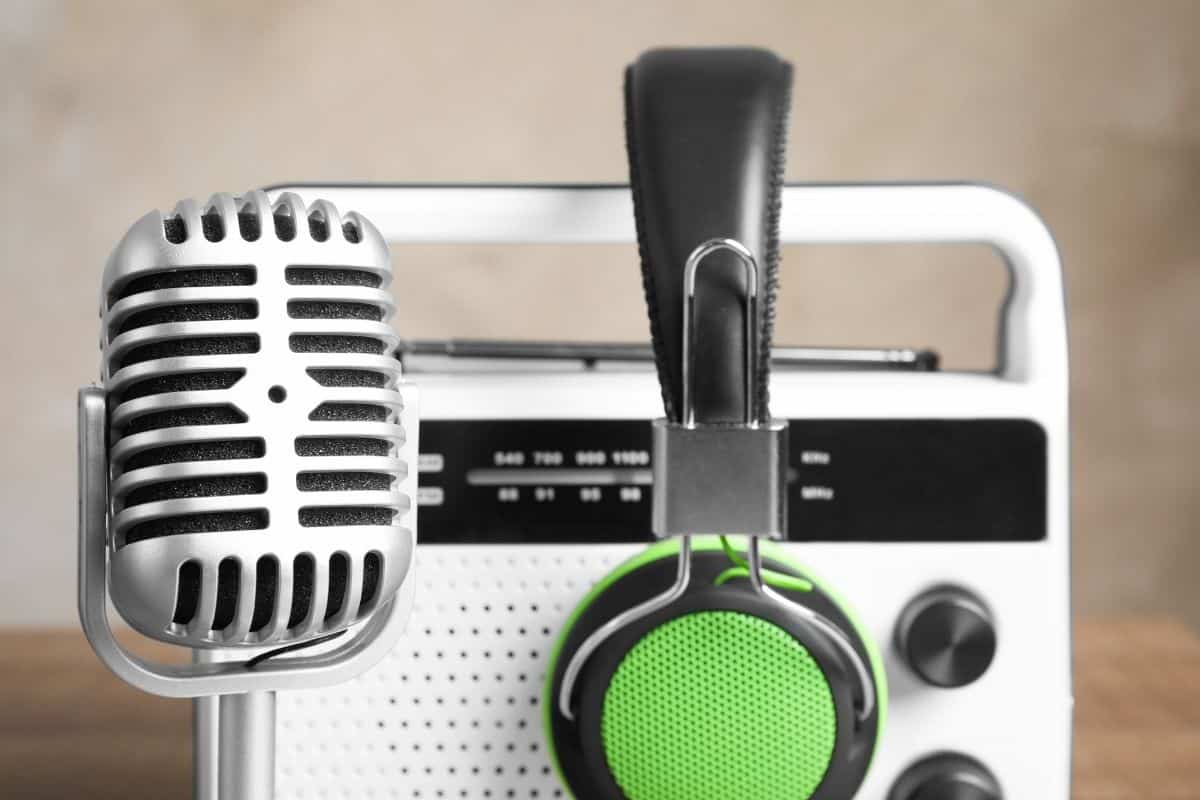 Radio still remains one of the most accessible forms of media for people to get information when the internet doesn’t work. I also like to occasionally tune in to my local radio station when I’m not in the mood for curated playlists on Spotify. However, with the removal of the headphone jack and the rise of wireless headphones and earbuds, listening to traditional FM radio is very difficult.

Before we dive deep into the topic, let’s check out why listening to FM radio with wired or Bluetooth headphones is so difficult.

FM radio is disabled on most phones

Fifteen years ago FM radio used to be all the rage. However, the internet made it quite redundant. With streaming services, I can listen to almost any song I want without maintaining a library of songs on my phone’s storage. The Internet also birthed internet radio stations and democratized radio broadcasting. You don’t need expensive gear or large broadcasting stations and expensive radio towers to open an internet radio station.

Despite that, FM radio is a reliable medium for getting information when there’s no internet connection. Moreover, chip manufacturers like Qualcomm and Mediatek include the FM radio chip in their SoC(System on a Chip) that powers your phone. Despite that, FM chips are disabled in most smartphones.

Read more here about how to listen to FM radio on your phone.

1. Most phones are mass manufactured in one country and tuning each of them according to the region where they would be sold is an added cost. That’s why manufacturers don’t bother and disable it.

2. Carriers and phone manufacturers have an incentive to keep the FM chip disabled. Without FM radio users tend to spend more on data plans and subscribe to music streaming services.

In all this chaos, Apple gives a giant middle finger to its consumers by not including an FM chip in Apple Silicon chips. The iPhone 6s was the last phone from Apple with an FM receiver chip. Coincidentally both Apple Music and iPhone 6s were released in 2015 and Apple’s plans seem to have worked to lure in their customers to their music streaming service.

Use Bluetooth headphones to listen to the internet radio

Since I parted ways with the FM radio I’ve been turning to internet radio stations and I’ve grown to favor it over time. There are thousands of free radio stations to choose from and there are no geographic barriers either. Moreover, the audio is crisp with far less noise compared to analog FM radio.

I’m not limited by my phone either. I can log in to an internet radio service from my laptop and tune into the same stations. I like to use TuneIn, but you can opt for other services like AccuRadio, iHeartRadio, and more.

As mentioned above, most Android phones come with an FM receiver chip. However, it needs an antenna to tune into the radio. When I used to turn on the FM tuner app on my old phone, it produced noise and couldn’t tune into stations. That’s why I had to plug in the headphone jack to add the necessary antennae to receive the signals.

By now, you may have figured out the problem. Most modern smartphones don’t come with a headphone jack and you can’t use the FM radio if your phone is the same. A USB to 3.5mm adapter doesn’t work either. However, if you have a headphone jack with an enabled FM receiver chip, you’re in luck.

Here’s how you can use your Bluetooth headphones with the FM receiver:

If you don’t want to carry around the cables of the wired earphones, you can also plug in a regular replacement headphone jack. The receiver just needs the jack with a few coiled wires to act as the antennae.

Despite its disadvantages, FM radio is a great way of accessing free music and getting information. One of my friends lives near the forest in the blistering heat of California. When the internet goes down, the radio is the only thing that informs him about a forest fire. That’s why he still rocks an old phone.

Whether you want to listen to free music or want to get the news, now you can use your Bluetooth headphones when you tune in to your local radio stations.